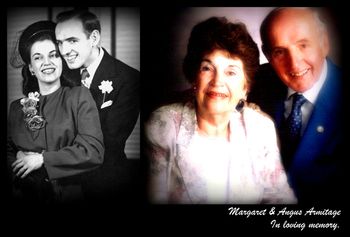 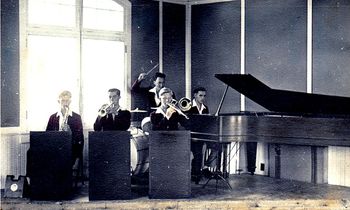 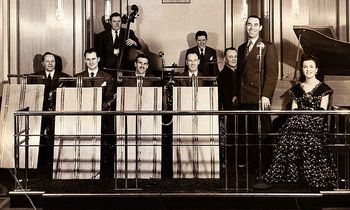 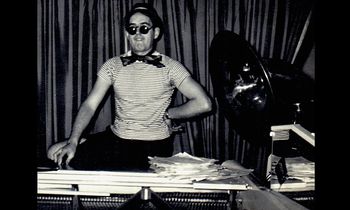 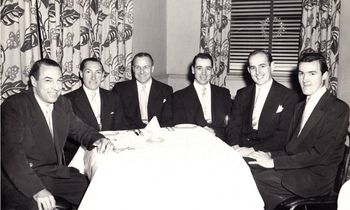 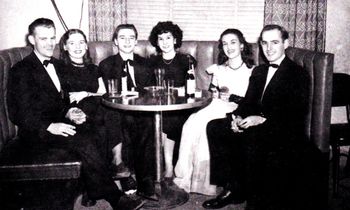 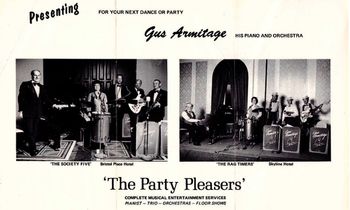 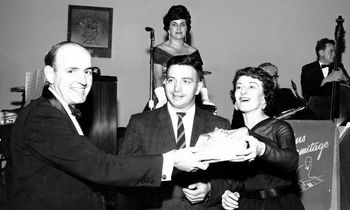 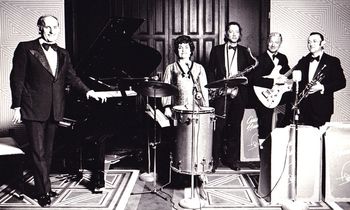 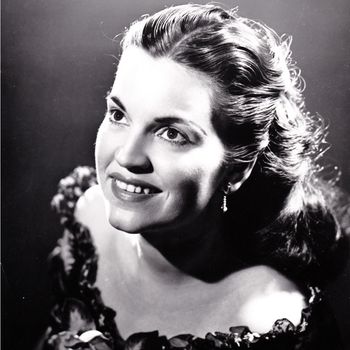 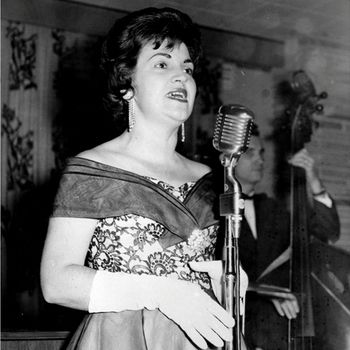 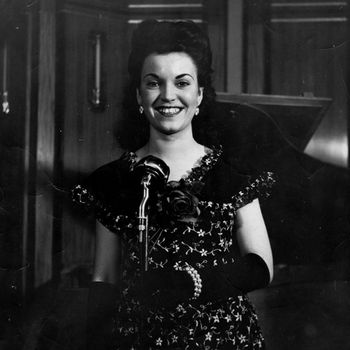 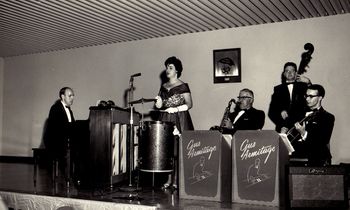 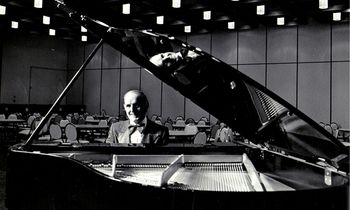 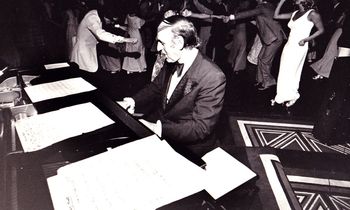 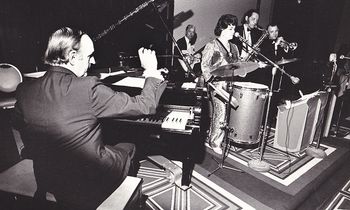 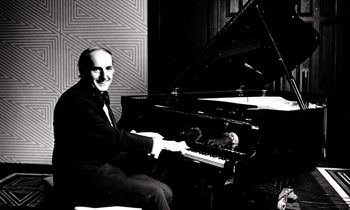 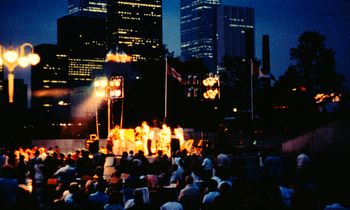 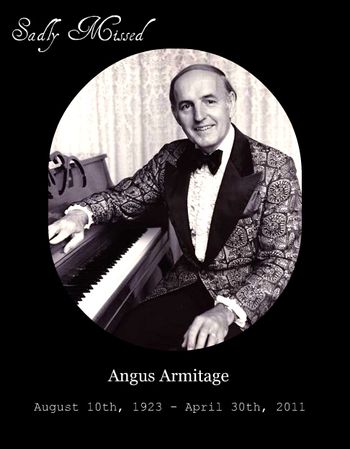 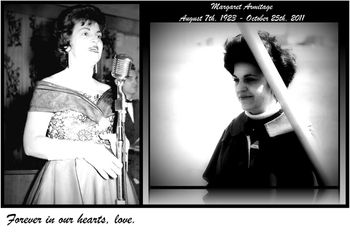 My parents, Margaret and Angus Armitage, ran The Armitage Music School in Toronto, Canada. The school employed dozens of teachers over the years and taught hundreds of students while in operation. Many of the students became professional musicians and many of the teachers went out to work with my parent's orchestra in the evenings. The Gus Armitage Orchestra was comprised of - my father, the piano player-orchestra leader, my mother the front person -vocalist, percussionist and depending on the event, any number of other musicians from a trio up to a big band style orchestra.

For my entire childhood before and beyond, my parents ran this school, a family and were out dazzling their followers in the evenings. I would watch my Mother get ready for the gigs. The perfume, the glamorous outfits, the clicky heals - my Dad sitting in the driveway honking the horn so they wouldn't be late for the gig. And then they were off, to a world I desired to one day be part of. On Sundays my Father could be found in his den, scoring music or conducting the business of his Orchestra. My Mother would have somehow kicked into Mom mode and would have something going on in the kitchen, or garden. She'd be making her next outfit or kids clothes late into the evenings, humming every minute of the day. I have such respect for what they pulled off. You never have that perspective as a child.

Sometimes my father would let me join him on days when he was running errands. These trips took me to places that house transcripts (Boosey & Hawkes) and instruments (Long & McQuades). Watching my father do business in these places also grew in me a desire to be in the business of making music. When I was in my teen years, I was his date for legendary performances at the Hart House in the University of Toronto. This is where a clique of jazz enthusiasts would pool together their resources and host a private concert with some of the best players in the world. Such precious and formative moments these were.

The Armitage Music School is closed. The area kind of grew up and my parents retired at a time everyone was off pursuing other ventures. They played professionally well into their seventies.

They celebrated their 63rd wedding anniversary on March 6th, 2011. Angus passed away the next month on April 30th and Margaret passed away 6 months later, on October 25th.

They were born 3 days apart; a few blocks apart. They met in a northern Quebec mining town (Rouyn-Noranda) 10 hours into the woods north of Toronto. My dad had a house gig and needed a singer. An agent from Toronto sent my Mom; they married within 3 weeks of meeting. That, to me, is destiny. And that's a hard act to follow. 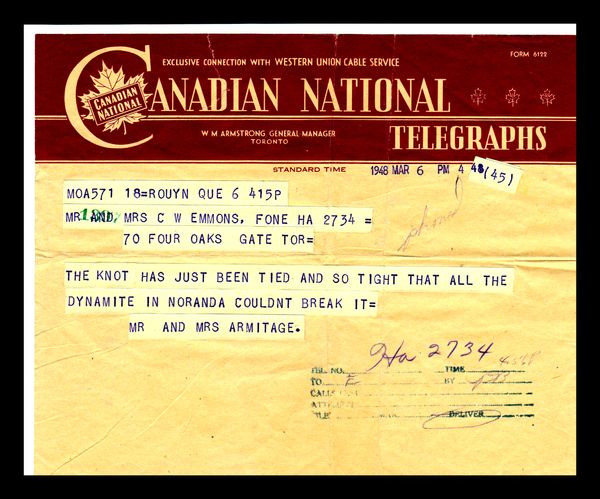